Processly is an adaptive learning web platform that uses an infinite online whiteboard, making it easy for teachers, schools, and businesses to apply modern teaching methods. We do this by creating a play-space for learners to document, reflect, and communicate within a collaborative environment throughout their learning process, all the while providing key insights.

Designed specifically with students and educators in mind, our platform makes it easier than ever to foster a learner-driven environment adapting to the various modern teaching methodologies being used today. By simply implementing Processly, you will find students taking accountability for their learning, improving their long-term learning skills, developing important life skills, and truly understand how it feels to learn and grow in their own unique ways.

At Processly, we focus on redefining how we learn, whether we are in the classroom, at home, or at work. Founded in 2016 by a team of Carnegie Mellon University Devzgners (developer + designer) and educators, we came together to reignite the curiosity in every learner's mind.

With our collective experience in design, technology, and education, we are working alongside professionals and educators to design a powerful tool which will enhance the learning process. 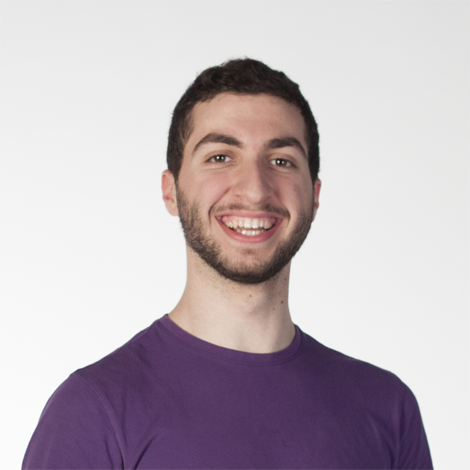 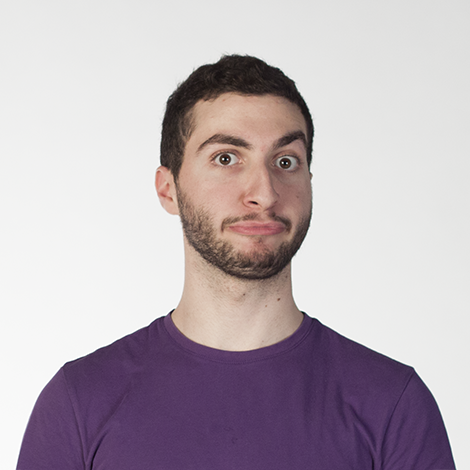 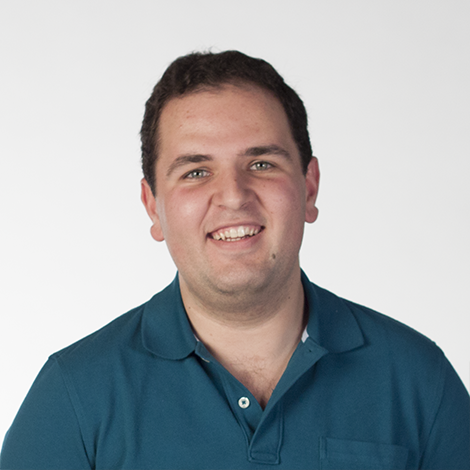 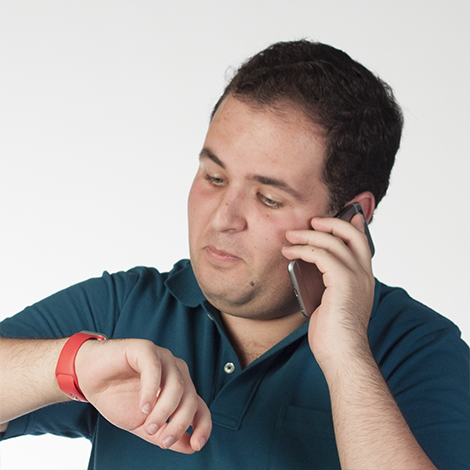 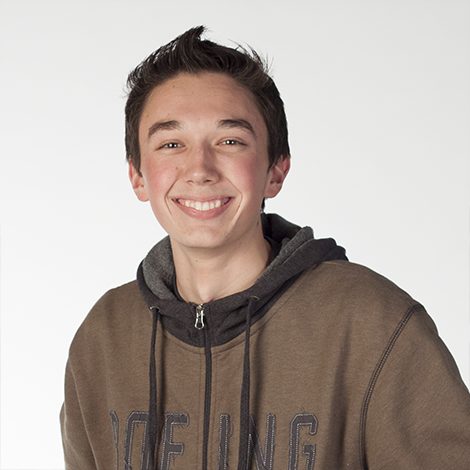 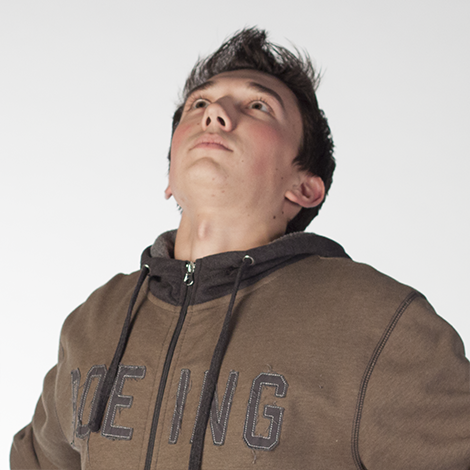 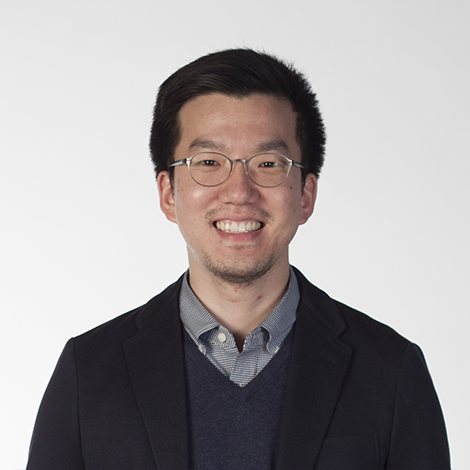 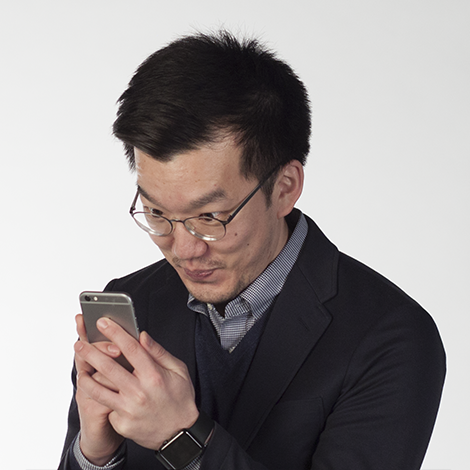 Albert Topdjian is Co-Founder and CEO of Processly where he focuses on bridging the gaps between holistic design, business, and human behavior to change the educational landscape. Prior to graduating from Carnegie Mellon University with a degree in Industrial Design, Albert spent 5 years working as a program and teacher assistant at ASAP - A Step Ahead Program. Albert was involved in the founding process and operations of the school, and taught children on the autism spectrum where he worked closely with the parents and teachers to implement various teaching strategies both at school and in their homes.

During his studies at CMUs Design school, Albert became an Innovation Scholar at CMUs Swartz Center for Entrepreneurship where he honed his business and entrepreneurial expertise. He continues to surround himself with Pittsburgh’s startup community and gives talks at universities about entrepreneurship and design. Combining his three focuses of design, business, and human behavior, Albert continues to work in spaces around entrepreneurship, business development, social design, user experiences, branding, and consumer products.

To relax and refresh his mind, Albert loves to cook, bike, windsurf, and play jazz music on any instrument that he can find.

Rehan Butt is a designer, developer and educator with integrated degrees that bring together his passions in design and technology. Rehan has had the privilege to work with organizations like the NBA (National Basketball Association), NFL (National Football League), NHL (National Hockey League) and AFL (Australian Football League) to name a few, helping them design awesome products for use by hundreds of thousands of people both for their fans and the teams. Creating both enterprise and consumer facing solutions for some of their biggest challenges.

Rehan is a Carnegie Mellon University graduate with a Master’s degree in tangible interaction design and a bachelors in integrative physical and digital media studies. His Master's thesis, titled Fluid Design, explores what the future of designs tools will look like looking beyond screen based interfaces and design in a device-agnostic way. Many of his other works also look at transforming the industry-standard process and reimagining given new technologies or circumstances. Rehan continues to speak about his works and design process to universities and groups, including Carnegie Mellon University and University of California, Los Angeles.

Luke Hottinger is a systems architect, full stack developer, and an IT professional who thrives on using technologies and complex information technology systems to their fullest. As a graduate of Carnegie Mellon University’s Information Systems program, Luke has proven himself to be an expert generalist with numerous technologies, environments, and software stacks. During his time at The Boeing Company, Luke distinguished himself by improving daily processes and developing software solutions to tackle the key operational needs of the Global IT Infrastructure & Security Operations (GITI&SO) group.

As an employee of Computing Services at Carnegie Mellon, Luke was the lead administrator for the university’s priority 1 service known as the CS Gold ID card system (a CBORD product), which was responsible for everything from student meal plans to TCP/IP based physical access control. After one year, the CS Gold system, which had been in complete disarray, was operating with predictable reliability, allowing the CS Gold team the ability to begin working on strategic plans for future improvement. Luke serves as the CTO of Processly, where he hopes to revolutionize the education industry by fostering student collaboration with a host of disruptive technologies.

Other than his professional interests, Luke is an avid dog lover, enjoys house projects, following the latest car trends, and traveling.

Eddy Man is a designer, researcher, educator, and entrepreneur. A technologist and futurist at heart, he is interested in interdisciplinary efforts to mutually augment design and technology—especially as they relate to projective trends in new media. Eddy Man is one of the founding members of openUU, a design research agency based in Hong Kong where he marketed for, managed, and delivered projects that won four Best-of-Year Awards by Interior Design magazine and the 40-under-40 Award by Perspective Global magazine. After being awarded the George N. Pauly, Jr. Fellowship in 2014, Eddy Man currently serves as an assistant teaching professor at Carnegie Mellon University School of Architecture where he teaches design and digital media to both undergraduate and graduate students.

Eddy Man received his Bachelor of Architecture from Cornell University College of Architecture, Art & Planning and obtained his Master in Design Studies at Harvard University Graduate School of Design, with a concentration in Design Technology. Upon completion of his Master’s thesis, Sandbox3D: Web App for Real-time Design Collaboration, he was awarded the Digital Design Prize for “the most creative use of digital media in relation to the design professions.” Eddy Man has worked in the offices of POSCO A&C of Seoul, South Korea; Robert A.M. Stern Architects in New York City; EPIPHYTE Lab of Ithaca.

When he's not teaching or advising, Eddy Man likes to cook, snowboard, visit cool buildings, and enjoy the outdoors.